The Town Mayor, which is a non-political position, and their Deputy, is nominated and appointed by the Town Council each year at the Annual Meeting of the Town Council in May.
The Mayor acts as Chairman to the Council and holds the honorary title for twelve months. They appoint their Serjeants at Mace, Mayor’s Constables, Chaplain and Mayor’s Cadet at a traditional ceremony arranged by the Town Council which is usually held in May. During their term of office as Mayor, they attend various events and functions, both within the parish and by invitation to events outside of the town. These can range from visiting a parishioner on their 100th birthday, opening a local fete, judging floats at the Carnival or attending Civic Services or Charity Events arranged by other Mayors within the area. On occasions they will be required to wear the ‘Chain of Office’ which dates from 1893 and to wear the full Civic Regalia.
The Mayor is a figurehead for the Town Council, to represent the parishioners at other towns, and is expected to take a lead role in the smooth running of Council business.
The Mayor for the 2022/2023 municipal year is Cllr Stephen Lock. Cllr Way is supported by Cllr David Worden as Deputy Mayor who stands in when he is unavailable.

To email all South Molton Councillors at once please us this list: 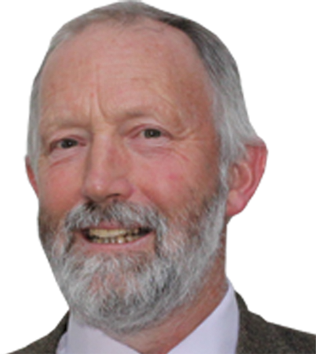 For further information, please click on the links below:

Report a Streetlight
Report a Pothole
Pay a Parking Fine

Where to find us

You can find out more about which cookies we are using or switch them off in settings.

This website uses cookies so that we can provide you with the best user experience possible. Cookie information is stored in your browser and performs functions such as recognising you when you return to our website and helping our team to understand which sections of the website you find most interesting and useful.

Strictly Necessary Cookie should be enabled at all times so that we can save your preferences for cookie settings.

If you disable this cookie, we will not be able to save your preferences. This means that every time you visit this website you will need to enable or disable cookies again.